Aligning with the CQC

Adoption of standards is critical to enable information sharing between services and people using them and PRSB is working with its system wide partners to drive adoption.

PRSB has been working with colleagues in the CQC to reference PRSB standards in its regulatory framework to drive adoption at scale and with pace.

As a starting point, we are discussing how we incorporate transfer of care standards, notably the hospital discharge standard, in the regulatory framework, given the criticality of information sharing at transfers of care and the frequency with which hospital discharges are produced. 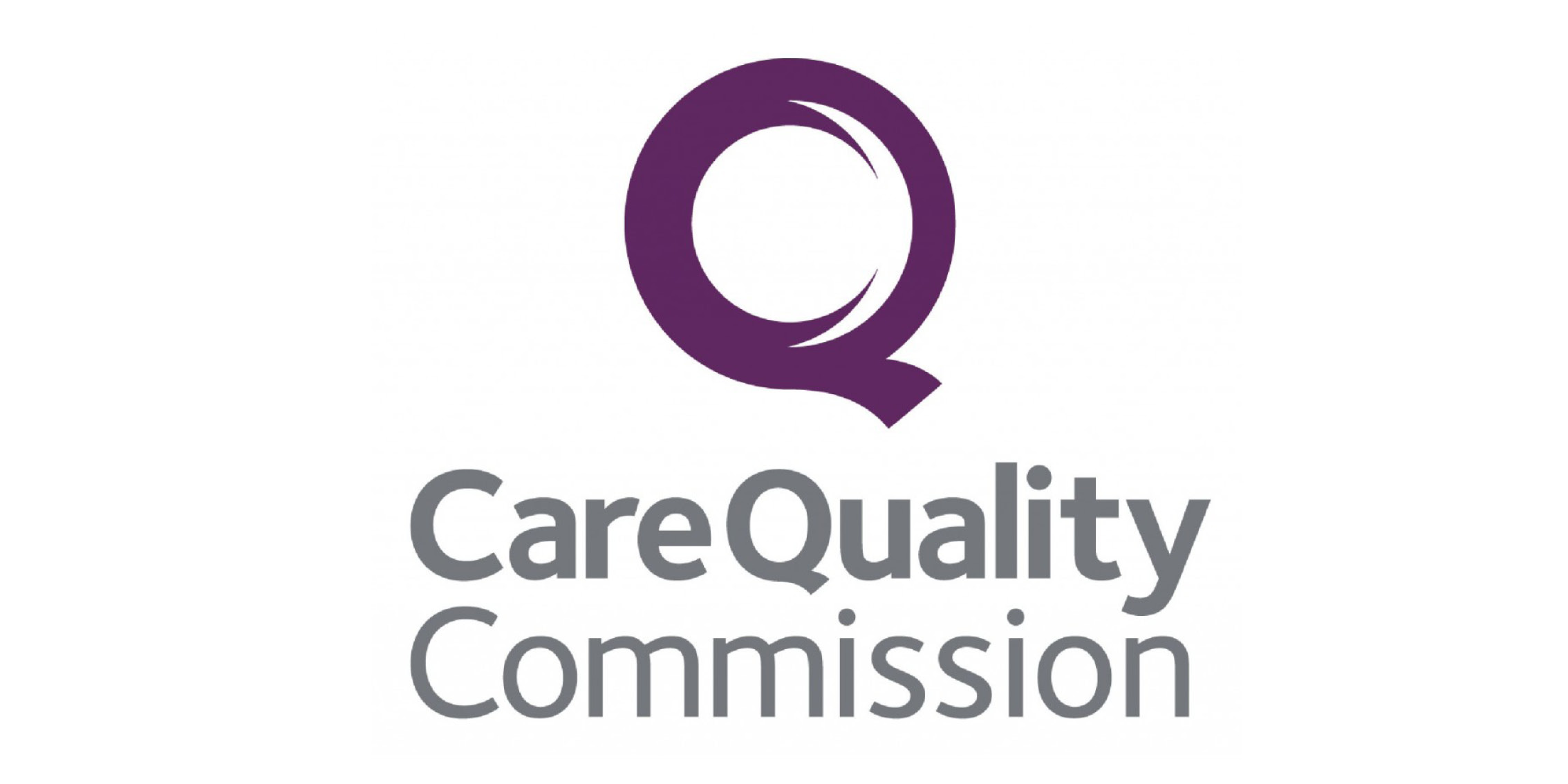 “The RCM support the valuable work of the PRSB and it’s benefits to health and care. The RCM would like to highlight the value of the maternity record standard and call on the CQC to help ensure that all maternity services are fully compliant with the record standard.”

The Royal College of Midwives